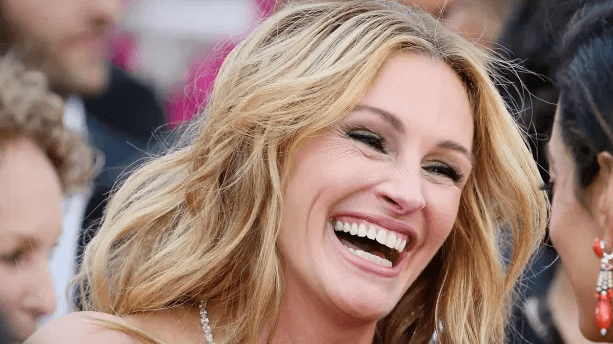 What is Collarbone cut haircut? It is a sort of long bob that reaches the collarbone and which is becoming increasingly popular due to its versatility

Long, medium, short, with or without bangs. The dilemma of all women struggling with their hair and with the desire to be in order. The choice is vast and fashions change rapidly, offering a wide variety of increasingly fashionable cuts. Who if not the stars of the cinema, of the catwalks or simply of the TV can launch the new trends? The very famous and beautiful Julia Roberts loves the Collarbone cut, the medium cut that has rapidly depopulated among women of all ages.

The Collarbone cut is a reinterpretation of the classic bob. The novelty lies in the fact that the length reaches the clavicle (the translation of collarbone is precisely “clavicle”) and does not touch the shoulders. Furthermore, it is slightly asymmetrical with the front points longer than those in the back. It can be taken off or climbed and there are also those who prefer an even cut. This type of cut makes the hair bulky especially if it is combed with a curly or wavy fold to give movement to the hair.

The Collarbone cut is really very versatile, in fact it is appreciated in all the variants from curl to smooth. The most glamorous choice is the Collarbone cut mosso that gives volume, especially for those who do not have a very thick head. It is Julia Roberts who has chosen this cut in the wavy version, following the precious advice of her trusted hair stylist. The top to be trendy at best are the play of light with lighter tones to create contrasts and make the cut even more lively. And of course to give more radiance to the face.

Collarbone cut for all occasions

The Collarbone cut is chosen by those who do not want to give up hair length, but at the same time want to give us a cut. It is the middle ground between the long and the short, very appreciated for its versatility. This medium haircut can be kept comfortably collected and when it is left loose, it is very practical indeed.

Thanks to the average length you can safely play with hairstyles of any kind, such as low chignon or braids, which lately are very popular. Another variation of the Collarbone cut is the bangs, even if, browsing through the images, we realize that the most loved is the Collarbone without bangs. Will it be a coincidence that Julia Roberts herself did not want it?

Collarbone cut for all ages

We know very well that once a certain age is reached, the long cut is not recommended as it may weigh down the figure. Many women who at the threshold of the “door” decide to cut their hair by opting for the short one. Our point of reference, Julia Roberts, has opted for change beyond the 50-year threshold. Here comes the Collarbone cut with its middle ground that adapts to all physicality and is intended for women of all ages.